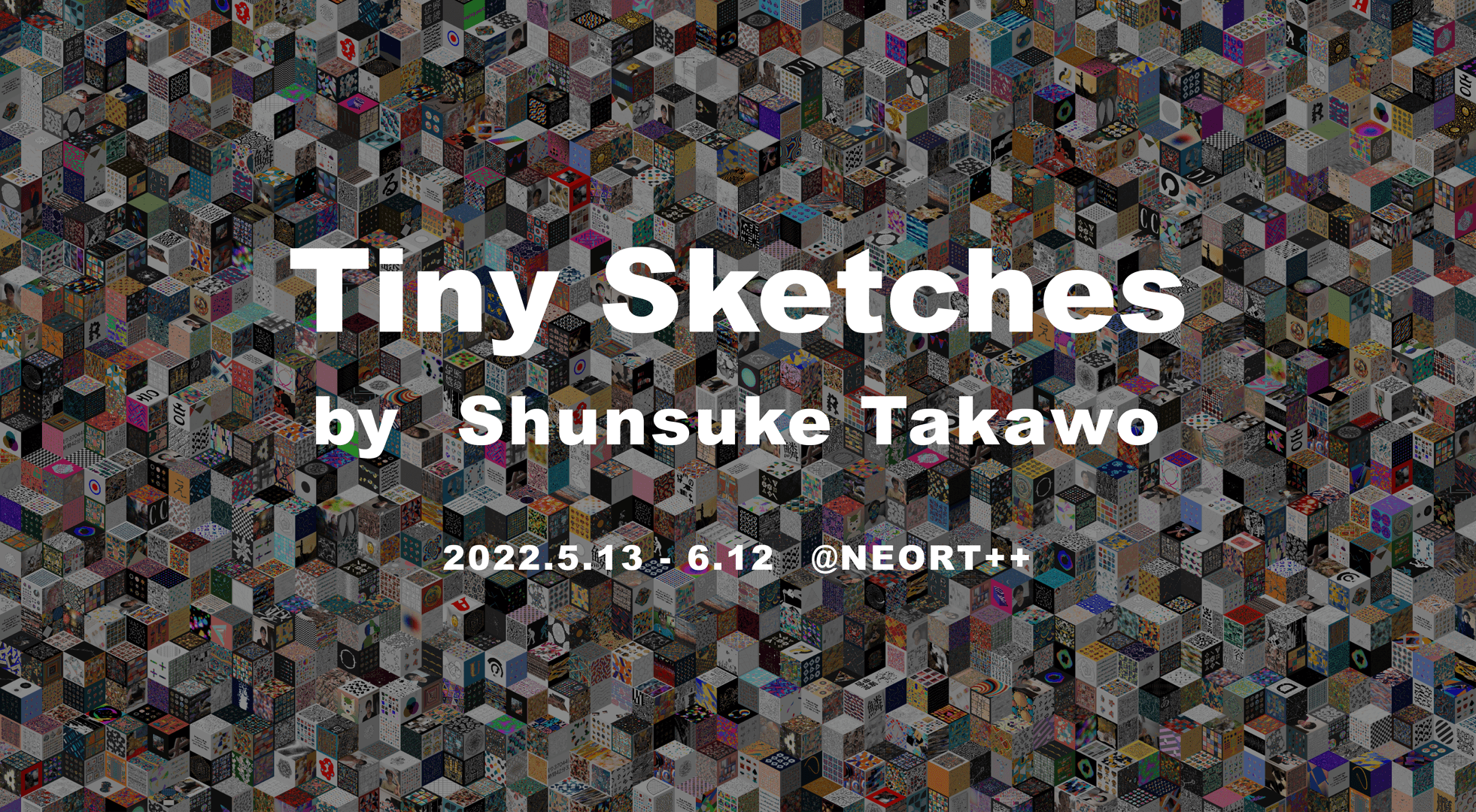 Takawo has started a daily activity to write a tiny code called "sketch" every day since January 1, 2015. In March 2019, he started publishing the sketches through Twitter and OpenProcessing, and called the activity "daily coding". Takawo's daily coding started as a personal activity but his purpose and meaning changed dramatically through the communication with people via published codes and graphics. In the process of the daily exchange of comments on sketches and code references and modifications that transcended language barriers, Takawo gradually began to see the nature of his code as a commons (common property) in which the ideas and techniques of others were mixed in with his own code. At the same time, Takawo began to rediscover the cultural practices that are rooted in our daily life and the region, and he started focusing on the possibility of expression through personal/poetic codes that link this side of the display to the other side of the code. The NFT art project "Generativemasks," which attracted worldwide attention when it was presented in August 2021, was one fruition in the practice and transformation of daily coding.

His daily coding, which explores an alternative and open form of expression through code that deviates from the mainstream of general art, which is evaluated based on advanced algorithms and computation, and software development that expects functionality and purposefulness, is currently being carried out as a daily activity by Takawo and other artists who share his activities on SNS. This exhibition, "Tiny Sketches," will present approximately 200 sketches carefully selected from Takawo's daily coding series of over 1,500 sketches as printed works. During the exhibition, NFT artworks derived from daily coding will also be presented.

We hope you will enjoy this modest yet poetic and free-spirited exhibition of Takawo's code expressions and activities. 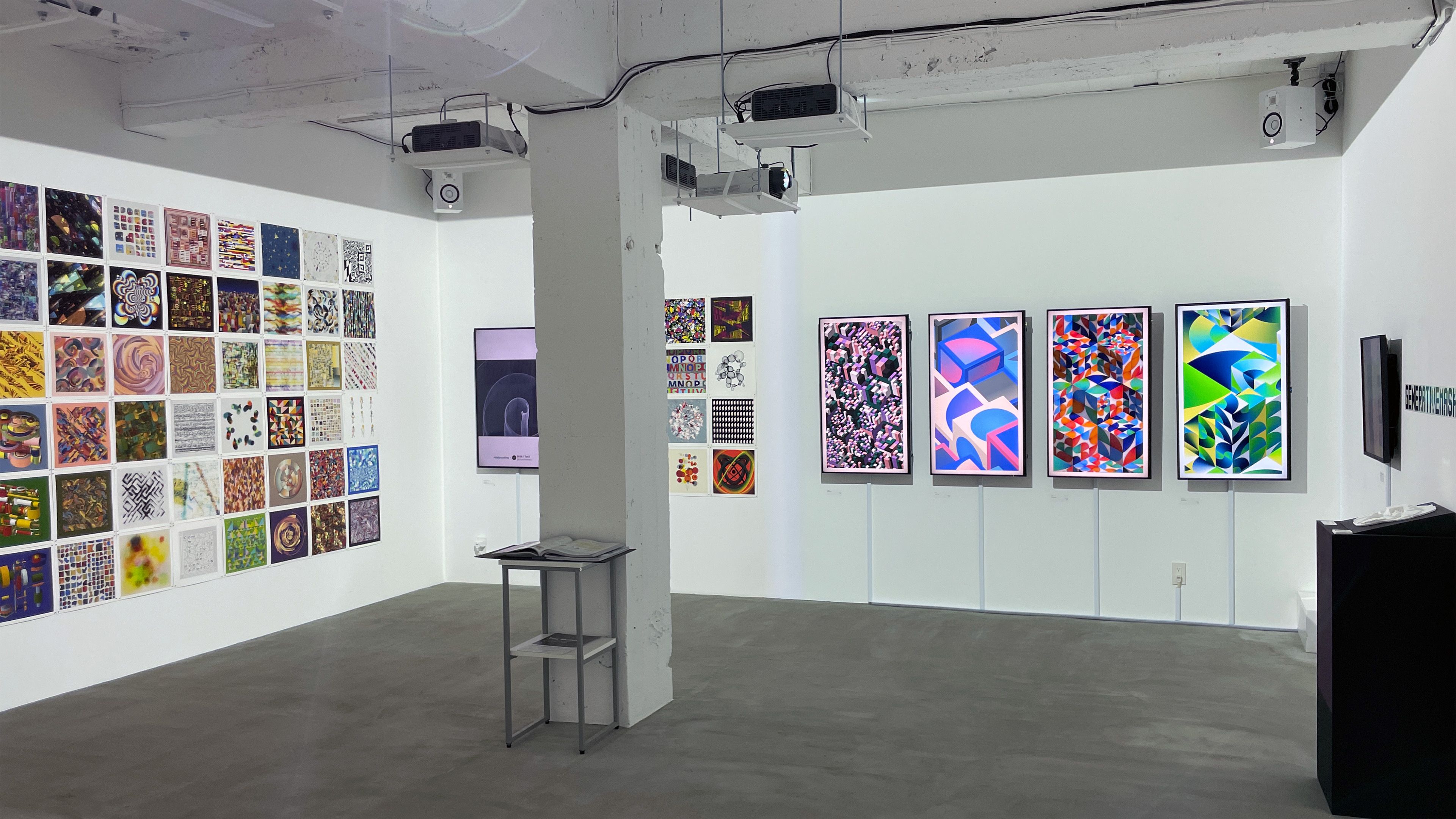